Eating bugs seems to be a crazy idea without context. But the case for eating bugs has actually been endorsed by groups like the United Nations, leading universities, and independent researchers. In 2013, the UN even published a detailed report explaining why bugs are so great. B.U.G.S. are:

Better for the environment

Meat production is very resource-intensive, and is a big contributor to climate change. Compared to beef, chicken, and pork, edible bugs use less land, water, and emit less pollution. 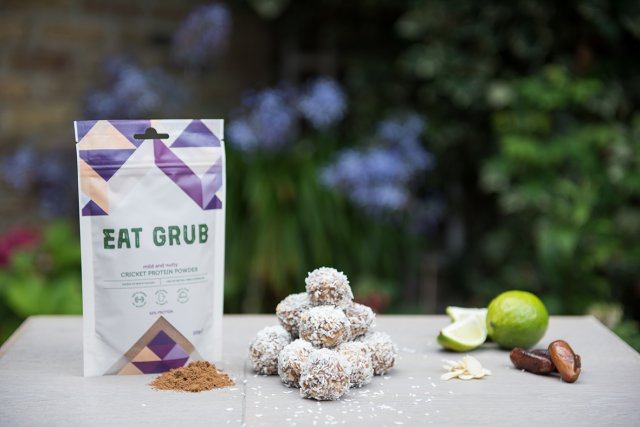 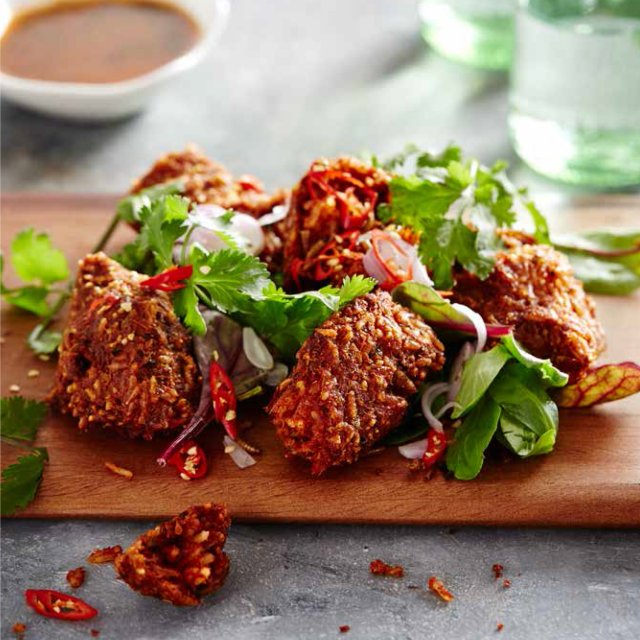 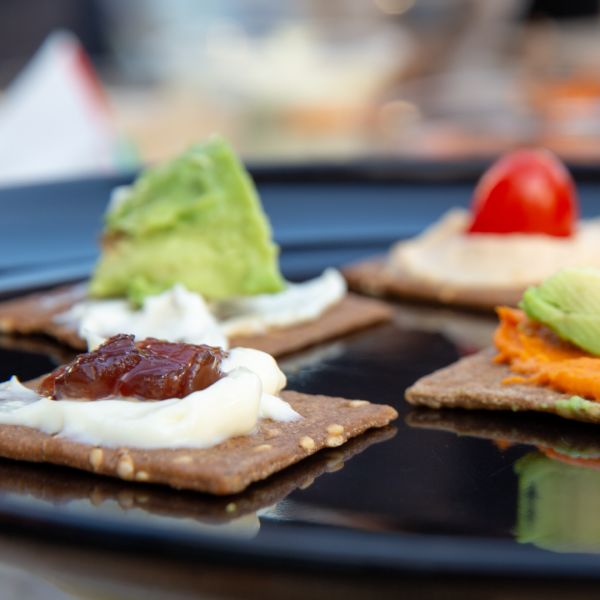 High in Vitamin B12 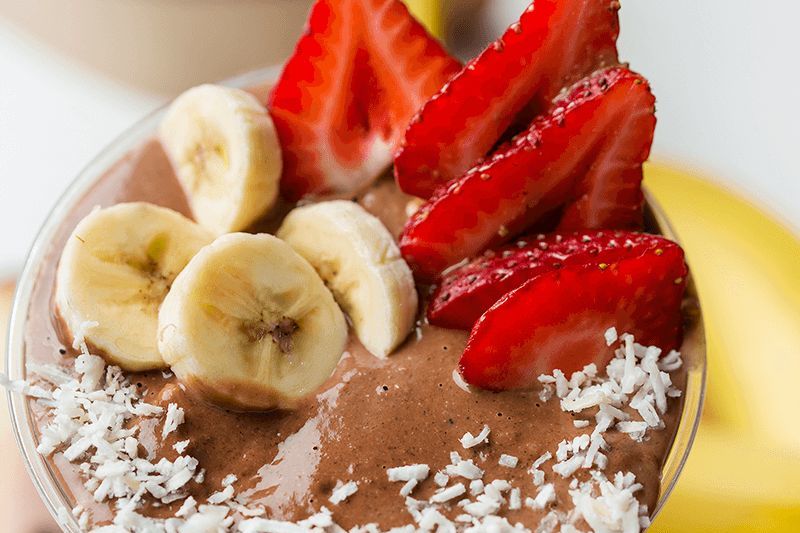 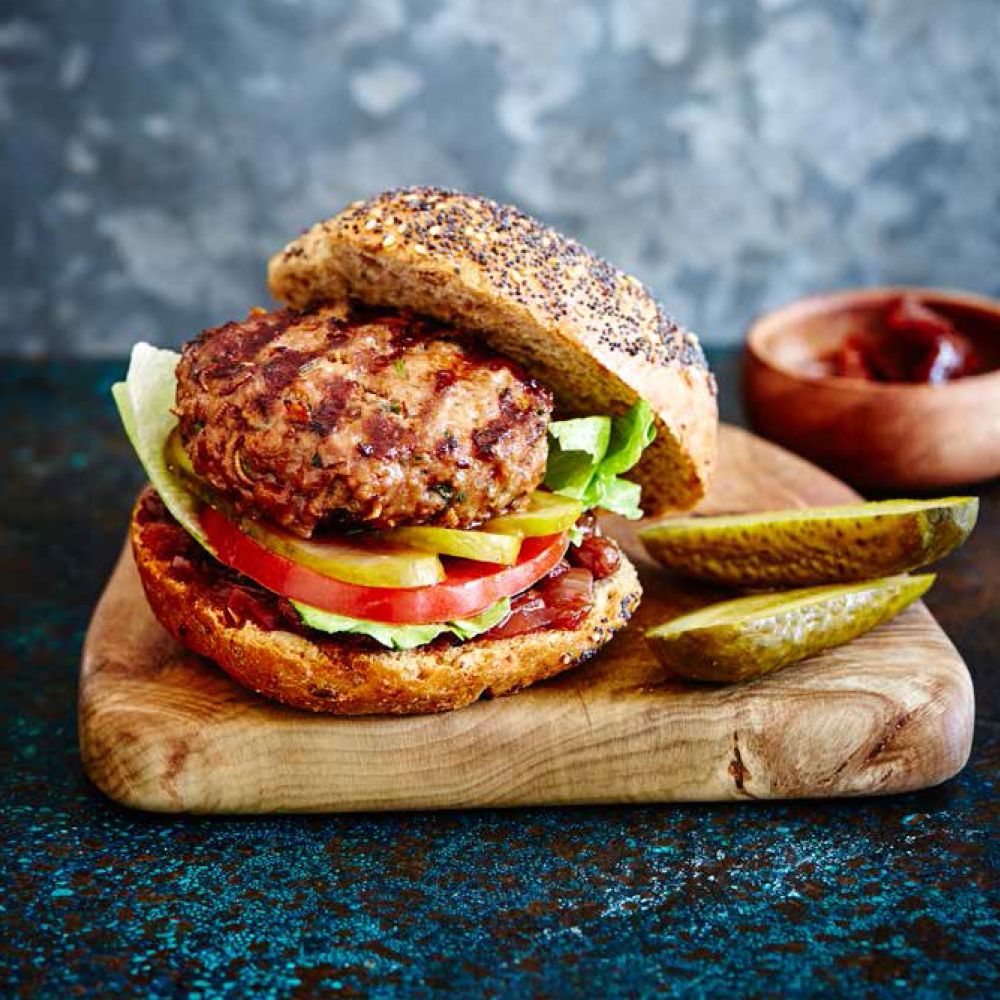 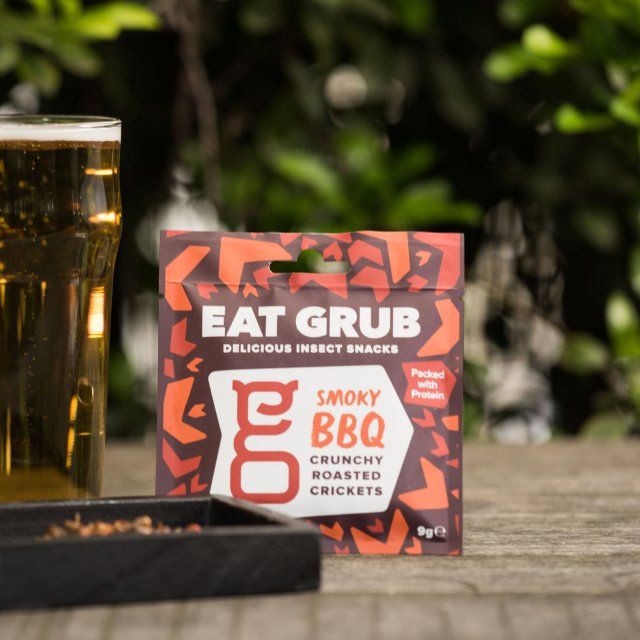 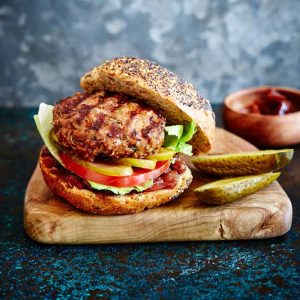 Edible bugs are eaten by over 2 billion people worldwide, and are considered delicacies in many countries. Bugs have been consumed throughout history, and are part of the natural human diet. For example, the cockchafer bug was once considered a delicacy in the UK in the 18th century, and was comparable to lobster (they are very similar biologically, and even taste similar!).

Bugs stopped being eaten in the West because during the agricultural revolution, bugs developed a stigma as pests that destroyed crops. And believe it or not, everyone has eaten bugs before: they are found in all our processed foods in small amounts, so if you’ve ever eaten chocolate, peanut butter, or cookies, you’ve eaten bugs!

How do bugs actually taste? Really good, actually. Crickets taste very similar to shrimp, and mealworms like roasted nuts. Edible insect flour has a slightly nutty flavor. Energy bars and protein powder come in a variety of flavors, from chocolate to raspberry, and pasta tastes like whatever sauce you cook it in.

Watch these videos of real people trying bugs for the first time!

As you can see, bugs actually taste pretty good.

There’s nothing strange about eating bugs – it’s just a social stigma that we’ve been conditioned to follow. If you think about it, a lot of other foods we think are normal, like sushi (which is just raw fish) is actually quite strange.

Give it a try!

Not sure what products are right for you?

Ask Crickey
Where do you want your products to originate from?
Where will your products be shipped to?
What type of product do you prefer?
Show me my recommendations!
Sorry, no results found.
Please repeat the quiz and try different answer combinations.
Ask Crickey Again

Stay up-to-date with our latest products

Sign up to our newsletter and be the first to hear the latest offers, products, news and updates from Kairos Bugs. Read our privacy policy here.